My first time going to the Soul World, I entered a tunnel when I left my human body after I died. The tunnel looked very much like the image on the bottom of the Home page. Most people on Earth consider this planet their home, it is not. The Soul World, or Heaven, is our true home. We are here in human bodies to learn, grow, and enlighten others to the real truth about life and death. To face challenges and overcome them, to learn to love, unconditionally.

During my second past life regression, I was overjoyed to be home, with my soul family, my spirit guide, and our Creator. All I felt was love and acceptance. There was not a religious figure at a gate waiting to tell me if I could enter or not, in fact I did not see any religious figures, only other spiritual beings of light.

I remember arriving and going up a path, I don’t remember anyone taking or leading me there. With the first regression, WWII, I was so damaged from that dark life that I was led to a room to heal and could not be with other souls. 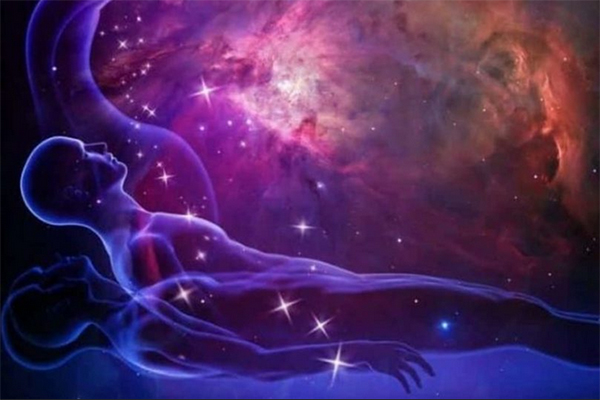 This time I knew where to go, the garden, and saw other souls in the distance, my soul family. They were laughing at me and waiting for me to settle down. I told my practitioner my group called me a whippersnapper, makes sense now, as I have always been fully wired in this body, my mind always racing, hard to meditate, and never slept well. I guess it’s part of my soul’s very essence or maybe I brought too much energy with me to this life. 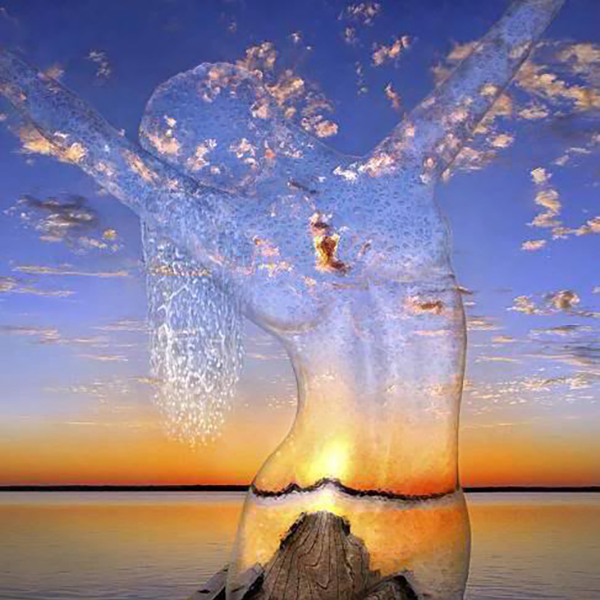 I want others to know the truth so they can have balance, enlightenment, and peace. As Michael Newton said: “If you are able to assist people in seeing the light of divinity within themselves and foster self-discovery, then you will have made a real contribution toward the ultimate enlightenment of the human race.”

Earth is only school

Learn Well to Evolve And grow closer to God

As a soul in our real home, we talk with others about the last life and what we learned. If we did not learn the lesson(s) needed from that incarnation, we talk about how we can achieve that in the next life.

Most of my years in this current lifetime I have had bad feelings toward my human father. When I went to the Soul World, I discovered that we, as souls, with our guide, soul group, and other advanced beings, decide which family on Earth we are going to incarnate with next. We are given a few choices though.

Knowing that I picked my human family allowed me to let go of those negative feelings from my childhood and most of my adult life. I chose my parents to learn a lesson for my soul’s evolvement, and maybe to help others learn.

I still don’t know all that I have to learn in this lifetime, however, I plan to find out and learn my purpose in this life, assume greater responsibility for my actions, and to face the real truth about myself.

The Universe Is Energy

Every planet, every being, every soul is connected

I don’t believe in a place called hell. Sure, most religions teach their followers that there is this dreaded place they will burn in eternity for, but that’s not the truth. We make our own hell by the way we behave in our human bodies, when we die, our soul goes back to the Source, our Creator.

Depending on the choices we make in our current life on Earth, we may need healing when we go to our eternal home. I think for those souls that are so black and corrupt, they may be “melted” back into our Creator’s energy. You see our soul’s are Intelligent Light Energy and the Creator of the Universe is the most intelligent, energized and enlightened of all. Our Creator the most divine being, is a loving energy that encompasses ALL universes.

So maybe with the limited language of ancient people trying to describe what happens when we lead a awful, cruel life, is to burn in a sea of fire, they were trying to convey how a soul that could not be healed, and is “melted” back into the Source of all Creation. Energy can never be destroyed but it can become something new and transformed again.

I think of our souls coming to Earth like this; a hot molten ball of liquid energy, “God” that emits one tiny drop of Itself “a soul” which then enters the womb of a human female. I don’t know any other way to explain it, for now.

I do understand the purpose of telling people they will burn in hell for doing bad things, a deterrent, (but sometimes control), just think how horrible humans would have been in the past and now. Hell is being a dreadful human, then you have to come back and do it over again, and again, and again, until you get it right.

For those who think there is no God or that after death you just go off into space, I’m here to tell you, you are dead wrong. Life is after death on Earth, in the Soul World.