Your Soul’s Past Incarnations

We all have Past Lives, unless you’re a brand new soul and incarnating for the first time. There have been many people over the centuries who spoke of having a past life, and some religions believe the same. Think about it, Energy can never be destroyed, so where does that energy, our soul, go when the human body dies?

Albert Einstein kept a notebook titled Thought Experiments. It was during one of these Thought Experiments that he discovered the theory of relativity. What I think he was actually doing was deep meditation and through that he was able to either communicate with advanced spiritual beings, or his Guide, in the Soul World.

Einstein also discovered that Energy could not be destroyed. In one of his writings, he said,

“We are slowed down sound and light waves, a walking bundle of frequencies tuned into the cosmos. We are souls dressed up in sacred biochemical garments and our bodies are the instruments through which our souls play their music.”

Many people thought Einstein didn’t believe in God, however he believed very much.

Nikola Tesla also had a spiritual connection and was fascinated with the Great Pyramids knowing they play an important role on Earth. There are many people throughout history who knew the truth about our souls, they were made fun of or dismissed. So many of them were very right. 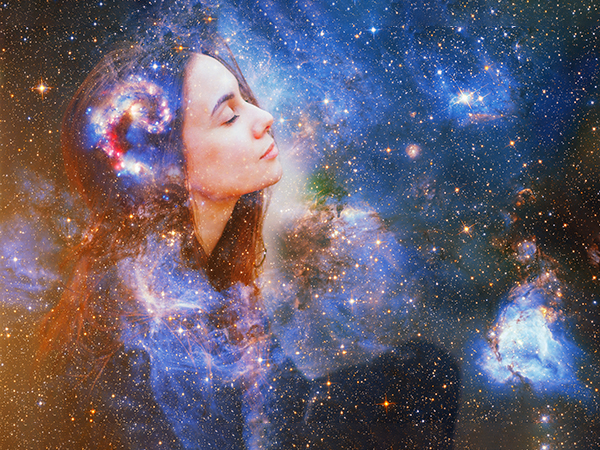 Several years after my two past life regressions, I went back for an LBL session, Life Between Lives. Due to things going on in my life at the time, it was not what I had hoped for. However, I did find out there was one main theme in the three lives that I know of, including my present life, protection. In all three lives, my soul has tried to protect those I love. In each life it kicked me hard. In 1856, I couldn’t protect my wife and we both died. WWII, I protected my family but at the cost of other’s lives and my own, which ended in suicide. Present life, I have tried to protect my children, they are adults now and I finally learned to let go so the plan they made with their guide(s) can be fulfilled.

Is protection the character flaw I should work on or something else? Stepping back from my adult children was hard but I can’t help them. They have life lessons to learn and I have my own lessons to learn which includes protecting my mental, emotional and spiritual self. 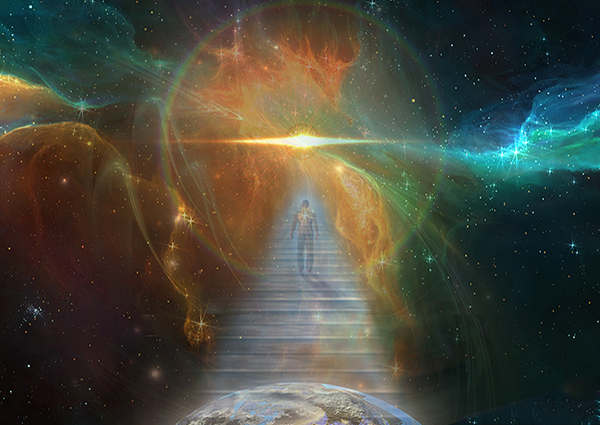 Then he said, “I brought one book with me and I know I’m supposed to give it to someone, wait here.” He went to his car and came back, he gave me the book he wrote, Yesterlife. He also gave me the name of the hypnotherapist who I researched when I returned home. It didn’t take long for me to call her and schedule a past life regression. Meeting this man, that day, reading about his past lives, was no coincidence.
Everything Happens For A Reason!

Over the years, I went to many churches and asked questions, only to be told, “you just have to have faith”. That was the answer? No, I knew there was more. Reading many bibles, studying other religions, I knew there was something missing and I was determined to find it.

Yom Kippur, 2013, I attended an Orthodox Jewish Synagogue, I had been going there for months to learn more, they have the most amazing library.  No I am not Jewish, nor was I there to convert to Judaism. In fact, now that I have learned the truth I no longer identify with any religion. Religion is man-made, our Souls are made by our Creator, the Ultimate Spiritual Being, the Source.

However, when I left the synagogue, I saw a large outdoor event at a park so I stopped. As I was standing in line a man in front of me started talking. He was a book author from another city, Gary. He said he was waiting for his wife, who was across the street, with a hypnotherapist in a past life regression session. He told me he had a past life regression the day before.

Significance of your Soul’s Past Lives

What helps us understand our purpose in this life, is knowing what we didn’t get right in our past lives. When we incarnate, we come back to learn a lesson, or lessons, that we may not have learned previously. My most recent life ended in suicide and I felt so bad about it but no one in Heaven judged me, they healed my soul.

Some souls are cruel in one life, go back to the Soul World, talk to others and study, then select a new human to incarnate and start a new life, hopefully the opposite of the cruel one. Some may repeat the same mistakes in many different lives, taking longer to evolve and grow. Knowing about past lives is relevant to your current life.

Which leads us to KARMA.